The Business Of World Cup Soccer 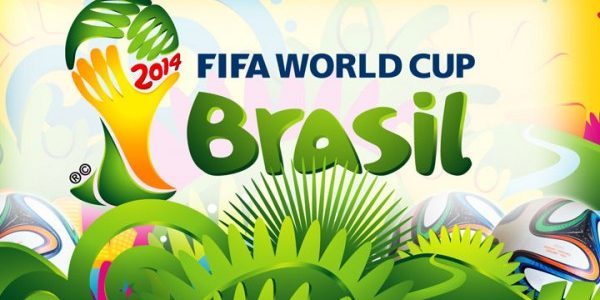 The FIFA World Cup in Brazil is estimated to get the attention of over 3 billion people worldwide. The entire tournament will generate over 700 billion minutes of viewer attention throughout the Cup. Most will view the matches as they are played, which makes the soccer World Cup a valuable platform for advertisers.

FIFA could generate over $20 billion in revenues from billboards, sponsorships, and TV ads during the Word Cup. The business of soccer has a well-established worldwide audience.

In the business world, when comparing potential profits, FIFA would make out very well than companies such as Honda, BP, or any other major conglomerate. For Brazil, the broadcaster has always been TV Globo, which harnesses more than 50% share of TV sets turned on at any given night. This attention is becoming a rare resource for advertisers.

The Business of World Cup Soccer

To host the World Cup costs $11 billion dollars. 65 percent is the amount of FIFA’s 2014 World Cup revenue from TV rights. Over 600,000 is the number of tourists that are planned to fly to Brazil for the World Cup.

Brazil is expecting to bring home more than $11 billion in revenue from the 2014 soccer World Cup, more than 20 times what South Africa earned for the previous World Cup in 2010.

South Africa is the best example in recent years of the “World Cup effect,” in which host countries are more harmed economically from hosting the event. South Africa ended up making about 60 percent of what was expected. By the end of 2010, South Africa had made back only 11 percent after a $4.5 billion investment to build and renovate stadiums and infrastructure. Will Brazil walk the same path?

The general assumption is that hosting a World Cup has to be good for a country. After all, it creates thousands of jobs, ticket sales, sponsorships, and an increase in tourism. But the reality is that this is simply not true.

The investment made by hosting countries such as Brazil on infrastructure and money spend on hosting the tournament could be used on other areas that the country may need.

What makes the World Cup the ultimate cash cow of sporting events are its duration and global appeal. Where a Super Bowl might bring American fans to a host city for a weekend, the soccer World Cup draws week-long stays from across an international market. That involves spending money in hotels, restaurants, shops, entertainment venues, and so on — for the whole trip.

How To Sell Effectively As A Brand To Retail Stores
April 22, 2018