You are here:
MarketingMarketing Tips 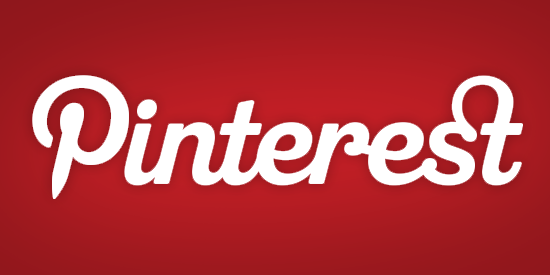 Many companies and brands still do not utilize Pinterest effectively or at all. When marketing products and services, Pinterest is a critical social media channel that offers a multitude of benefits to companies and marketers.

To fully understand what Pinterest can provide a business, below are the top 10 facts about marketing with Pinterest. Marketing online can be a complex and overwhelming process these days. Here are the reasons why companies should use Pinterest in their marketing campaigns.

3. Shoppers referred by Pinterest are 10 percent more likely to follow through with a purchase than visitors from other social networking sites (Source: Sprout Insights).

4. Shopify Customers referred by Pinterest place an average order of $80, compared to $40 for customers navigating from facebook (Source: Shopify).

5. An estimated 47% of U.S. online shoppers have made a purchase based on a recommendation from Pinterest. This estimate beats out both Facebook and Twitter, which stand at 33% and 31% respectively.

6. 81% of U.S. women online trust Pinterest as a source for information and advice (source: socialmouths).

7. 79% of Pinterest users are Women This statistic confirms Pinterest as a prime avenue for reaching the female market.

9. According to a comscore survey, Pinterest users follow an average of 9.3 retail companies on the site (Source: allfacebook).

10. Mothers are 61% more likely to visit Pinterest as compared to the average American (source: Nielsen).

Pinterest is a virtual pin board incorporated within a social network, think of it as a digital scrapbooking. Individuals are able to “pin” or “like” images of items that they have interest in. Think of Pinterest as the social platform that allows consumers to promote products and services for free. They can categories their pins into categories that are of interest to them.

Pinterest is one of the most important social media channels when deploying social media marketing campaigns. This is especially important to companies that have e-commerce websites and sell products online. 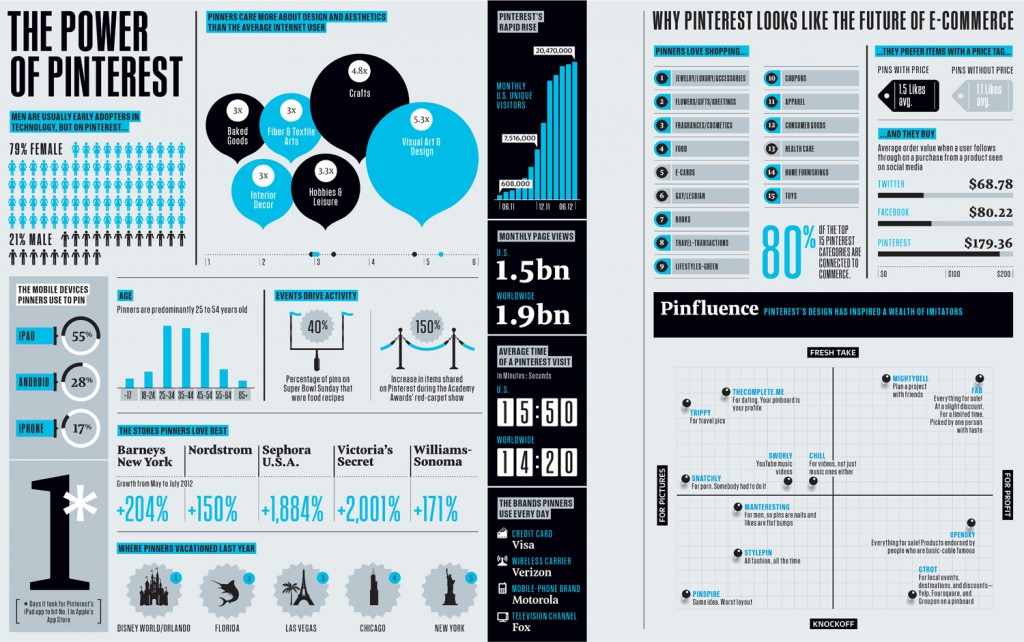 Why Marketing Manufacturing Companies Is Beneficial?
May 31, 2022