You are here:
E-Commerce WebsitesSocial Media 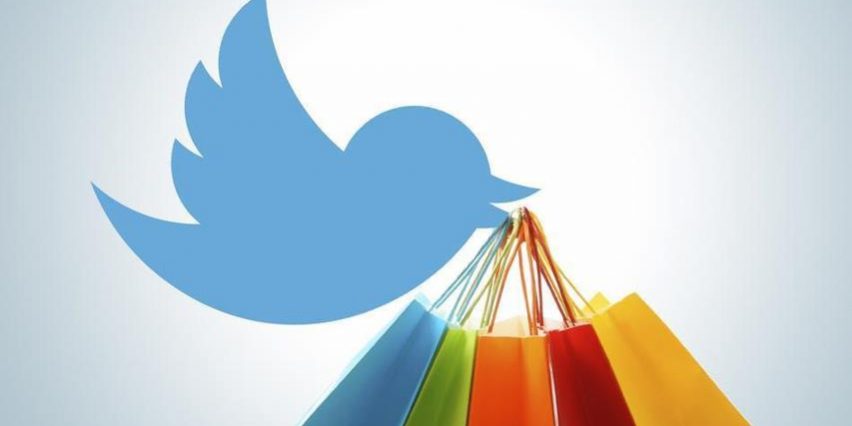 Businesses will have some new tools to increase their opportunities to make sales online. The new buy button by Twitter is the latest trend by major social media platforms to support clients with e-commerce. Twitter joins Pinterest and Facebook, who are offering users tools to strengthen online sales opportunities and mcommerce.

eMarketer estimates that mobile commerce or mcommerce will generate $41.68 billion of the total $262.3 billion of ecommerce sales for the year (third bar from the left). This would be an increase of 68.2% from 2012 and account for 16% of total ecommerce sales.

Twitter is testing ways for users to discover and buy products as well as services through mcommerce with a “buy” button. Even though for now it will be offered only in the US and from selected partners. This is an early step to build tools and functions that will support users with e-commerce and online sales.

Twitter will start testing and offering to selected partners their new e-commerce tool. The “Buy” button enables users and customers to complete an entire purchase in just a few clicks. Once a user clicks on the “buy button, they will be able to checkout with shipping information and payment. Twitter states that users’ payment information will be safely stored and encrypted.

Users on Twitter will get access by vendors to offers and merchandise they can’t get anywhere else and can act on them right in the Twitter application. Sellers will gain a new way to turn the relationship they build on Twitter with their followers into potential sales. 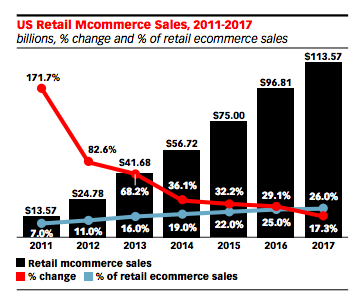 A recent Google study in partnership with Nielsen revealed that smartphone users spend over 15 hours each week researching products and services on their phones. This is a trend that many brands fail to realize, as well as the potential of mobile. Most businesses are only focused on improving their e-commerce store.

According to comScore, 2014 is the year in which there will be more mobile Internet users than desktop users globally. In the United States, adults already spend more time on mobile devices than they do on desktop or notebook computers.

Even though the majority of adults spend a significant time on mobile devices, more than 45 percent of businesses do not even have a mobile-friendly Web site, according to Adobe. Responsive Design websites are not an option anymore for companies.

To learn more about e-commerce tools, Responsive Design, and how to increase sales conversion online, entrepreneurs and companies can talk to experts. Consulting services are available to get the facts and details prior to making any larger investments.

Lacking Ecommerce Sales? Find Out Why With Expert Assistance
May 17, 2022